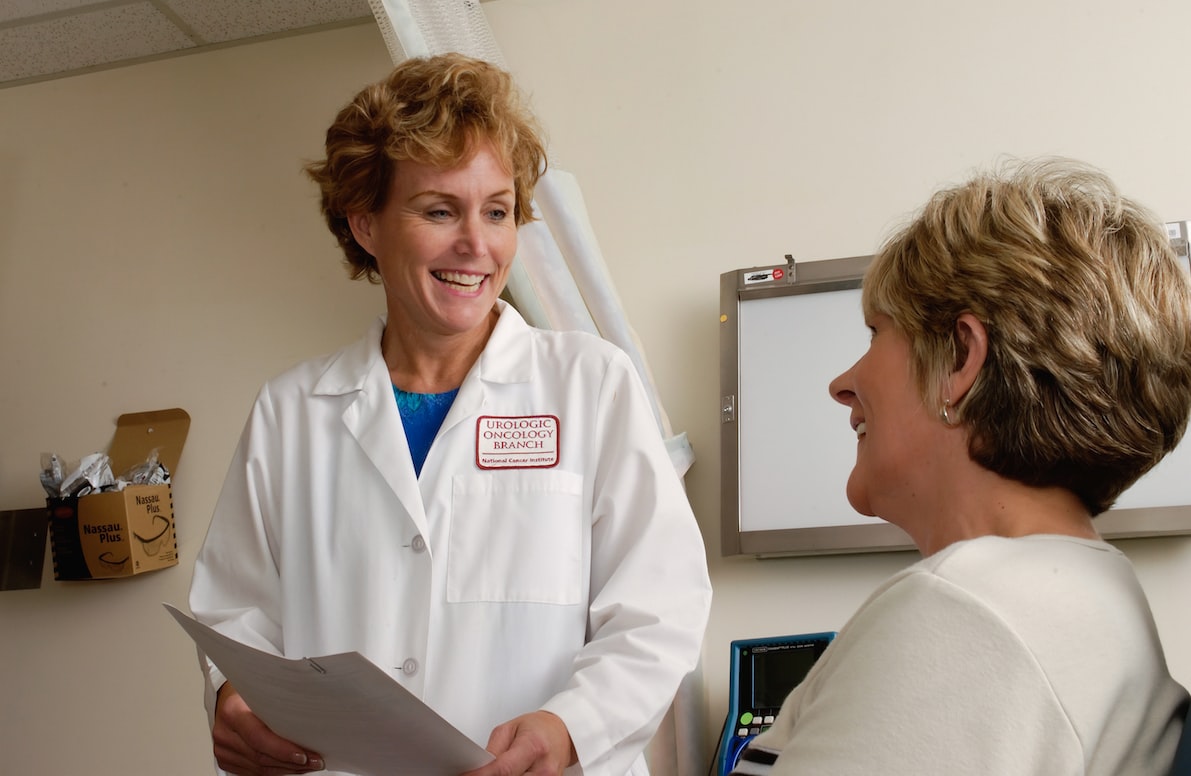 In the treatment of fecal incontinence, pudendal nerve latency testing is ineffective.

This test is commonly used to determine whether a patient has urinary incontinence because of pudendal nerve terminal motor latency (PNTML). It has been questioned in the past whether it can help guide fecal incontinence therapy. The study's goal was to see if there was any connection between anorectal dysfunction and PNTML testing.

Patients who visited a pelvic floor problem clinic between 2007 and 2015 were included in this study's retrospective examination of data. The Wilcoxon-Mann-Whitney test was used to examine the correlation between PNTML (normal versus delayed) and anorectal manometry, fecal incontinence severity, and fecal incontinence-related quality of life.